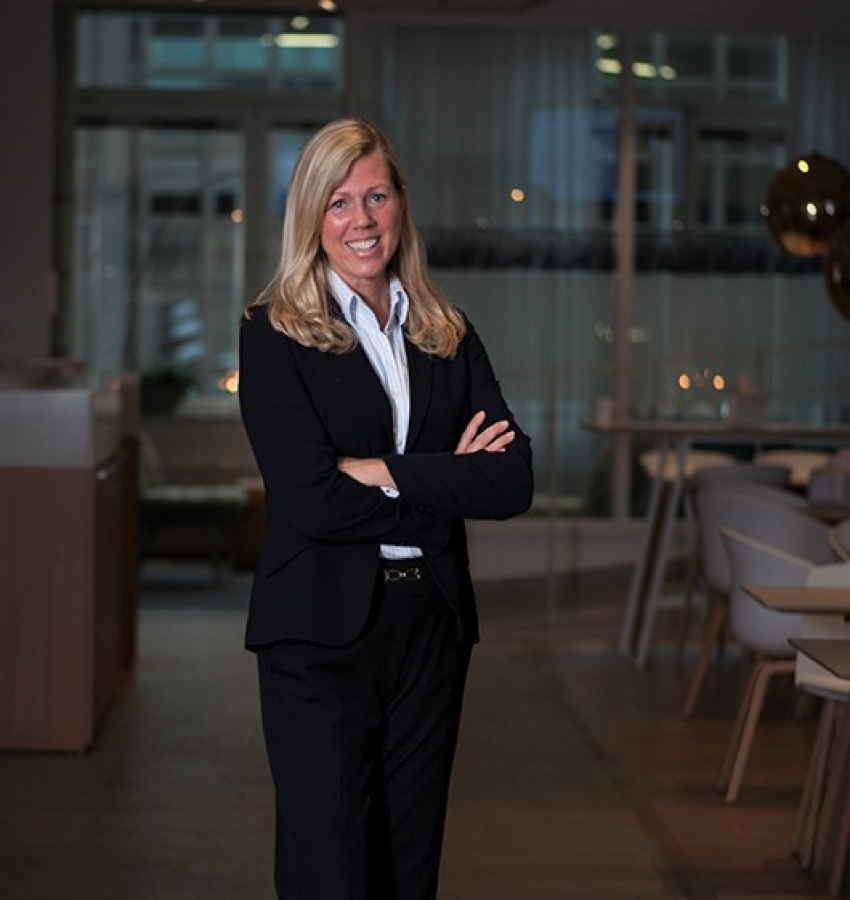 I was working at the largest Nordic bank and I had the ultimate P/L responsibility for the business this bank did with all the international Investment Banks. So, I was the global responsible person for growing the business and managing the risk connected to the Wall Street investment banks.

This means that I was the person Lehman Brothers approached for selling subprime instruments to the largest Nordic bank (my employer at that time). Which they did – and this is how it happened ;

I was invited to the ”Lehman-building ” in the Canary wharf district in London. Lehman Brothers had invited many possible investors from many financial institutions to present the business opportunity to invest in instruments with real estate as the underlying asset.

My plane from Stockholm was delayed and I was late so I came into the auditorium just when the presentation started and got a seat in the middle of the very back row. There were at least 500 people in the audience.

The presentation ended and I had at least a dussin questions. Since I was at the middle of the very back row l waited for people in the audience up front to start posing question that I assumed everyone had. But nobody asked anything. I was stunned. Why was nobody asking the relevant questions about the instruments that Lehman was presenting? I thought that they must have received printed prospect information in advance and I had missed that information in my junk mail – and that this was the reason for nobody else having questions.

I came back to Stockholm and received information about the Lehman Brothers real estate investment opportunities. I still had questions after reading that. I sat down with my manager and told him that despite me being a financial instruments specialist I could not fully get a grip of the investment risk. We called Lehman jointly so he could listen to my questions and the answers from Lehman. I finally went to my colleagues at the market's desk to see if we would be able to ”hedge” the risk if we would want to invest in the Lehman papers. The answer was negative.

So, based on the financial instruments analysis and the fact that we couldn't hedge our way out of the risk I called Lehman Brothers jointly with my manager (So that Lehman would know that he supported my decision) and we politely declined the investment offer.
Lehman did not try to ”push-sell" or convice us to invest since they realised that we had thoroughly analysed and was not interested.

This is a risk that is currently existing - and not only in the financial services industry but everywhere. I.e the operational risk of staff members and/or decision makers not having the relevant knowledge. This is an operational risk that should be part of the SWOT- analysis of every business and handled/managed accordingly.

So, the largest Nordic bank was ”lucky” that I was in the right place – with the right manager (who trusted me and who let me be as senior as I was – instead of assuming that I was wrong and everyone else in all the financial institutions that did invest in the Lehman Brothers real estate papers was right). This also means that I do not share the picture of Lehman Brothers that all movies are wanting to display of them ”hard-selling" subprime.

Everyone could have made the same analysis that we did by asking the relevant questions.